What are the possible side effects of palm oil? 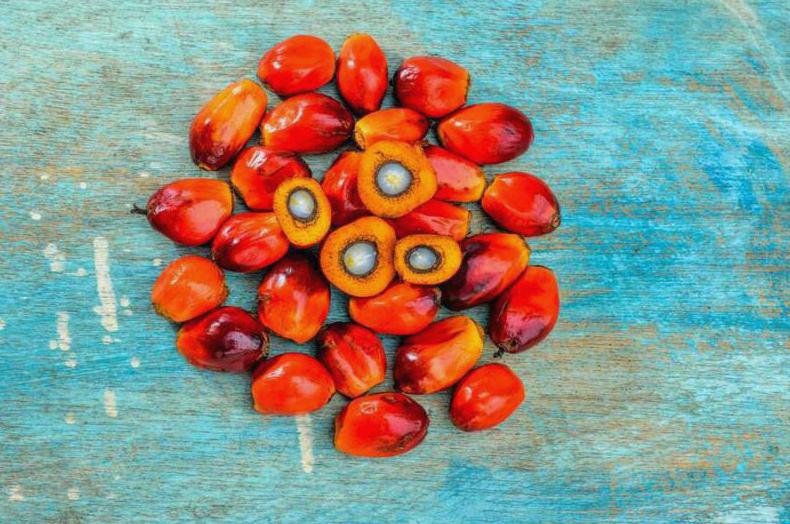 There are a few possible side effects to be aware of when consuming palm oil. These include an increased risk of developing heart disease and cancer, as well as other potential health problems such as liver damage, gastrointestinal issues, and skin irritation. While palm oil is generally considered safe for most people, it’s always best to speak with a doctor before adding it to your diet.

When it comes to palm oil, there are two main sides to the story. On one hand, palm oil is praised for its versatility and efficiency. On the other hand, palm oil is criticized for its environmental and health impacts. So, what’s the truth? Is palm oil a friend or foe?

The short answer is: it depends.

On the plus side, palm oil is a highly efficient crop. It requires relatively little land and water to produce large quantities of oil. This makes it an attractive option for countries looking to increase their vegetable oil production. Palm oil is also relatively resistant to pests and diseases, which further reduces its environmental impact.

Palm oil is also used in a wide variety of products, from food to cosmetics to cleaning products. It’s even used as a biofuel. This versatility makes palm oil a valuable commodity.

On the downside, palm oil production has been linked to deforestation, habitat loss, and climate change. Palm oil plantations are often established in areas of high biodiversity, such as rainforests. This can lead to the loss of valuable ecosystem services, as well as the displacement of indigenous peoples.

The high demand for palm oil has also led to illegal logging and slash-and-burn agriculture, which further exacerbates the problem.

From a health perspective, palm oil is high in saturated fats, which can raise cholesterol levels and increase the risk of heart disease. Palm oil is also often processed using harmful chemicals, which can end up in the final product. 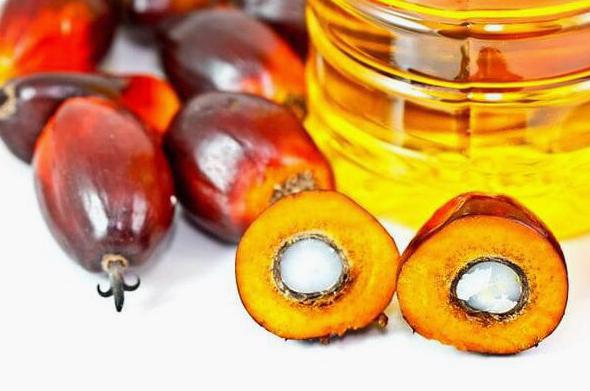 How does palm oil affect my health?

Palm oil is a type of vegetable oil that is derived from the palm fruit. It is a popular oil in many parts of the world, due to its relatively low cost and its versatile nature. Palm oil is used in many different products, including food, cosmetics, and biofuels.

While palm oil is generally considered to be safe, there are some potential side effects that should be considered. These side effects are typically associated with consuming large amounts of palm oil, or with using palm oil that has been contaminated with chemicals or other toxins.

Some of the potential side effects of palm oil include:

It is important to note that most of the research on the potential side effects of palm oil is inconclusive, and more research is needed to confirm these potential risks. Additionally, the vast majority of people who consume palm oil do not experience any negative side effects.

If you are concerned about the potential side effects of palm oil, you may want to talk to your doctor or a registered dietitian. You can also look for products that are certified as being free of palm oil. 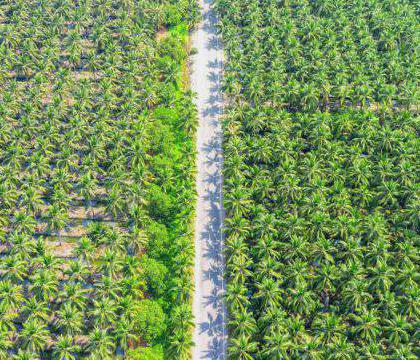 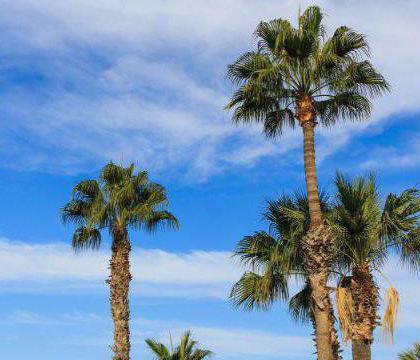 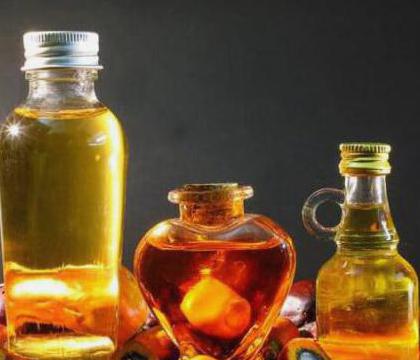 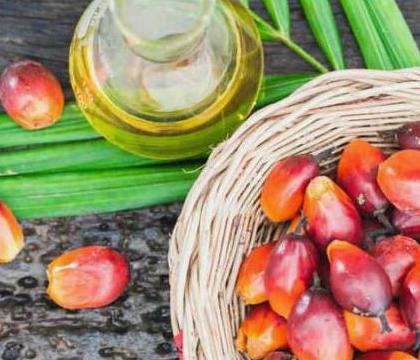 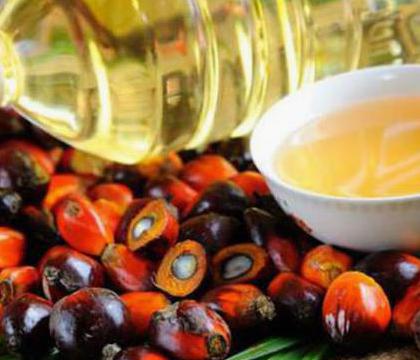 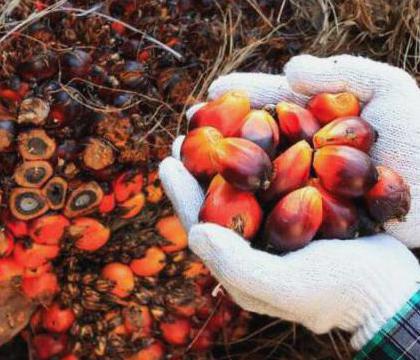